“WannaCry” infected about 57,000 computer systems in 99 countries on Friday
What you need to know about ‘WannaCry’, the malicious software behind Friday’s worldwide hacking attack.

WannaCry encrypts your files and demands payment to regain access
Malicious software or “ransomware” has been used in a massive hacking attack, affecting tens of thousands of computers worldwide.
Software security companies said a ransomware worm called “WannaCry” infected about 57,000 computer systems in 99 countries on Friday, with Russia, Ukraine, and Taiwan being the top targets.
The hack forced British hospitals to turn away patients, affected Spanish companies such as Telefonica, and threw other government agencies and businesses into chaos.

Here is what you need to know about the software behind the global cyber-attack.
How it works:

WannaCry is a form of ransomware that locks up files on your computer and encrypts them in a way that you cannot access them anymore.
It targets Microsoft’s widely used Windows operating system.
When a system is infected, a pop-up window appears with instructions on how to pay a ransom amount of $300.
The pop-up window also features two countdown clocks; one showing a three-day deadline before the ransom amount doubles to $600; another showing a deadline of when the target will lose its data forever.
Payment is only accepted in bitcoin, the pop-up window states.
A hacking group called Shadow Brokers released the malware in April claiming to have discovered the flaw from the US National Security Agency (NSA), according to Kaspersky Lab, a Russian cybersecurity provider.

Ransomware is a programme that gets into your computer, either by clicking or downloading malicious files. It then holds your data as ransom.
Some security researchers say the infections in the case of WannaCry seem to be deployed via a worm, spreading by itself within a network rather than relying on humans to spread it by clicking on an infected attachment.

The programme encrypts your files and demands payment in bitcoin in order to regain access.
Security experts warn there is no guarantee that access will be granted after payment.
Some forms of ransomware execute programs that can lock your computer entirely, only showing a message to make payment in order to log in again.
Others create pop-ups that are difficult or impossible to close, rendering the machine difficult or impossible to use.

Where it has spread:

Researchers with security software maker Avast said Russia, Ukraine, and Taiwan were the top targets of the attack, but dozens of other countries also reported system infections.
James Scott, from the Washington DC-based Institute of Critical Infrastructure Technology, said ransomware emerged “as an epidemic” back in 2016. He said the healthcare sector was particularly vulnerable because of poor digital security knowledge.
“The staff have no cyber-hygiene training, they click on phishing links all the time. The sad thing is they weren’t backing up their data properly either, so that’s a big problem. They should be doing that all the time,” Scott told Al Jazeera.
“Everyone’s vulnerable right now because you’re only as strong as your weakest link within your organisation from a cyber perspective.”
What can you do to prevent infection:

According to Microsoft’s Malware Protection Center, here are the steps you should take to protect yourself against ransomware:

Install and use an up-to-date antivirus solution (such as Microsoft Security Essentials).
Make sure your software is up-to-date
Avoid clicking on links or opening attachments or emails from people you don’t know or companies you don’t do business with
Ensure you have smart screen (in Internet Explorer) turned on, which helps identify reported phishing and malware websites and helps you make informed decisions about downloads
Have a pop-up blocker running on your web browser
Regularly backup your important files

On Saturday, a cybersecurity researcher told AFP news agency that he had accidentally discovered a “kill switch” that can prevent the spread of the WannaCry ransomware.
The researcher, tweeting as @MalwareTechBlog, said the discovery was accidental, but that registering a domain name used by the malware stops it from spreading. Computers already affected will not be helped by the solution.
However, @MalwareTechBlog warned that the “crisis isn’t over” as those behind it “can always change the code and try again”.
“I will confess that I was unaware registering the domain would stop the malware until after I registered it, so initially it was accidental,” @MalwareTechBlog tweeted.

Unfortunately,  computers already affected will not be helped by the solution.

“So long as the domain isn’t revoked, this particular strain will no longer cause harm, but patch your systems ASAP as they will try again.”

The malware’s name is WCry, but analysts were also using variants such as WannaCry.
Source: Al Jazeera and news agencies

Having the right tools for the job enhances the chances of readers finding your best #blog content. Use these keyword tools to make you a more efficient #blogger and increase the visibility of your content https://t.co/sIT8X3sdyV #SEO https://t.co/IUpGTvsCG5 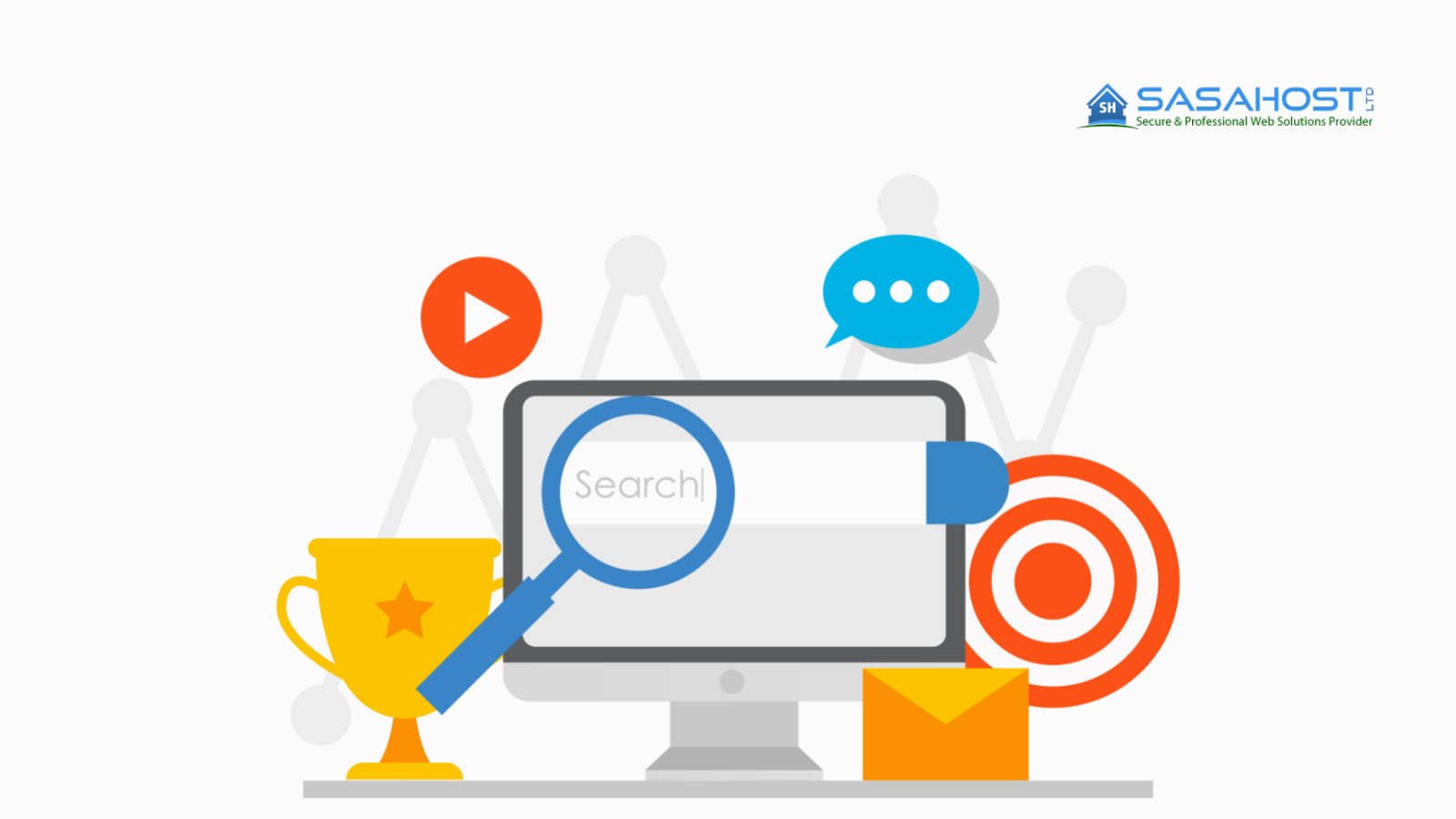 Sasahost Limited@sasahost
Secure, Professional Web Solutions Provider. | 15 yrs experience | Over 14k clients in over 25 countries.
Total Tweets8.48K
Followers12.49K
Following12.03K
Sasahost Limited @sasahost
14 hours ago
Having a specific target market for your #blog will help you connect with an engaged audience, gain more followers, and build your #brand. Use these tips to help you choose the right niche for your website https://t.co/NMCMXfW9uR https://t.co/hJ6MMiuBGS 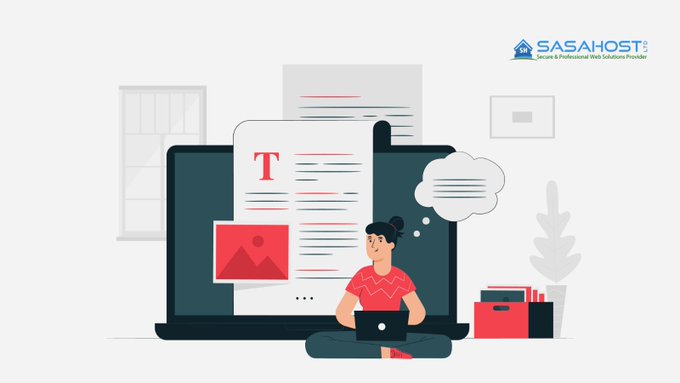 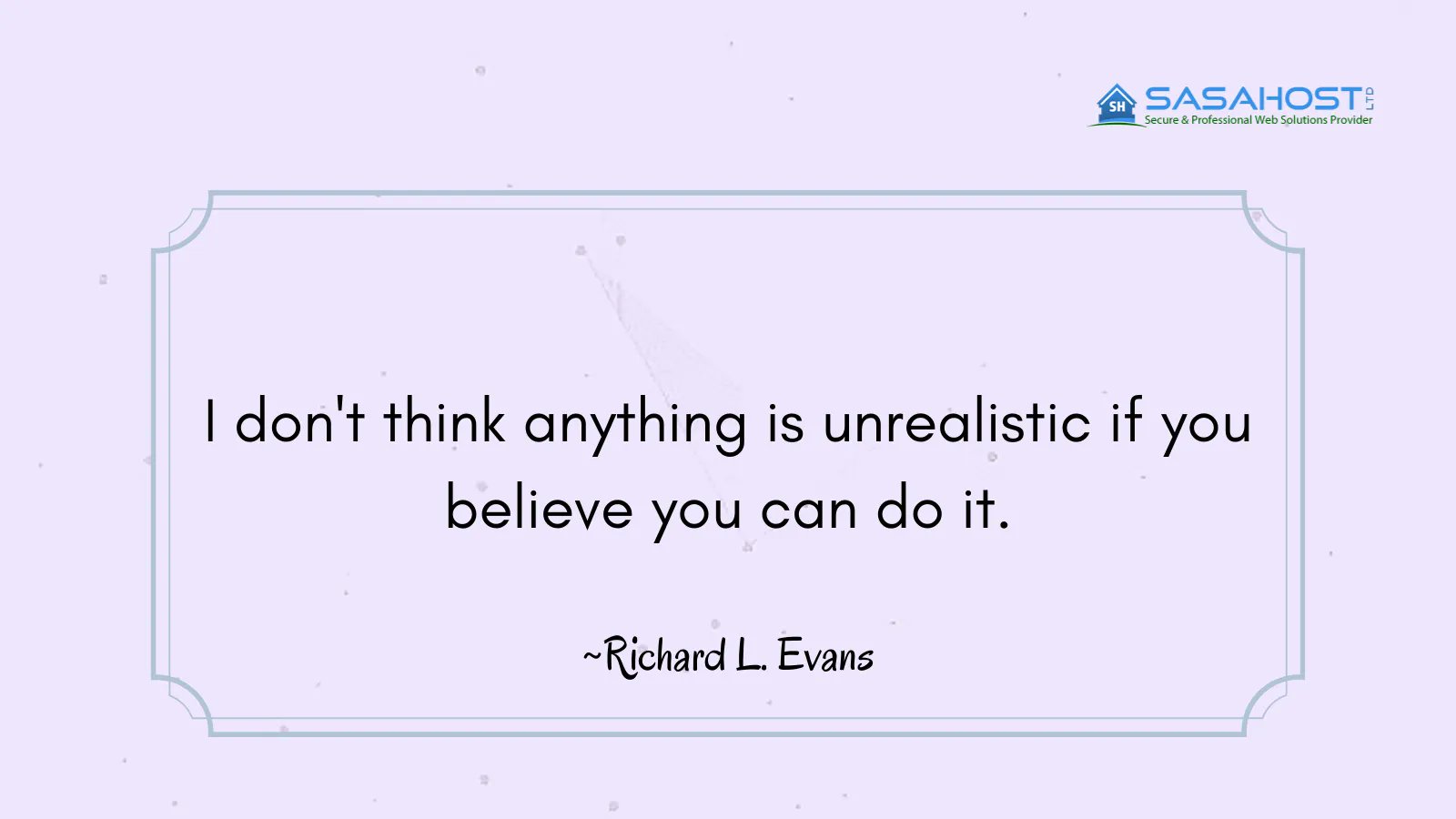 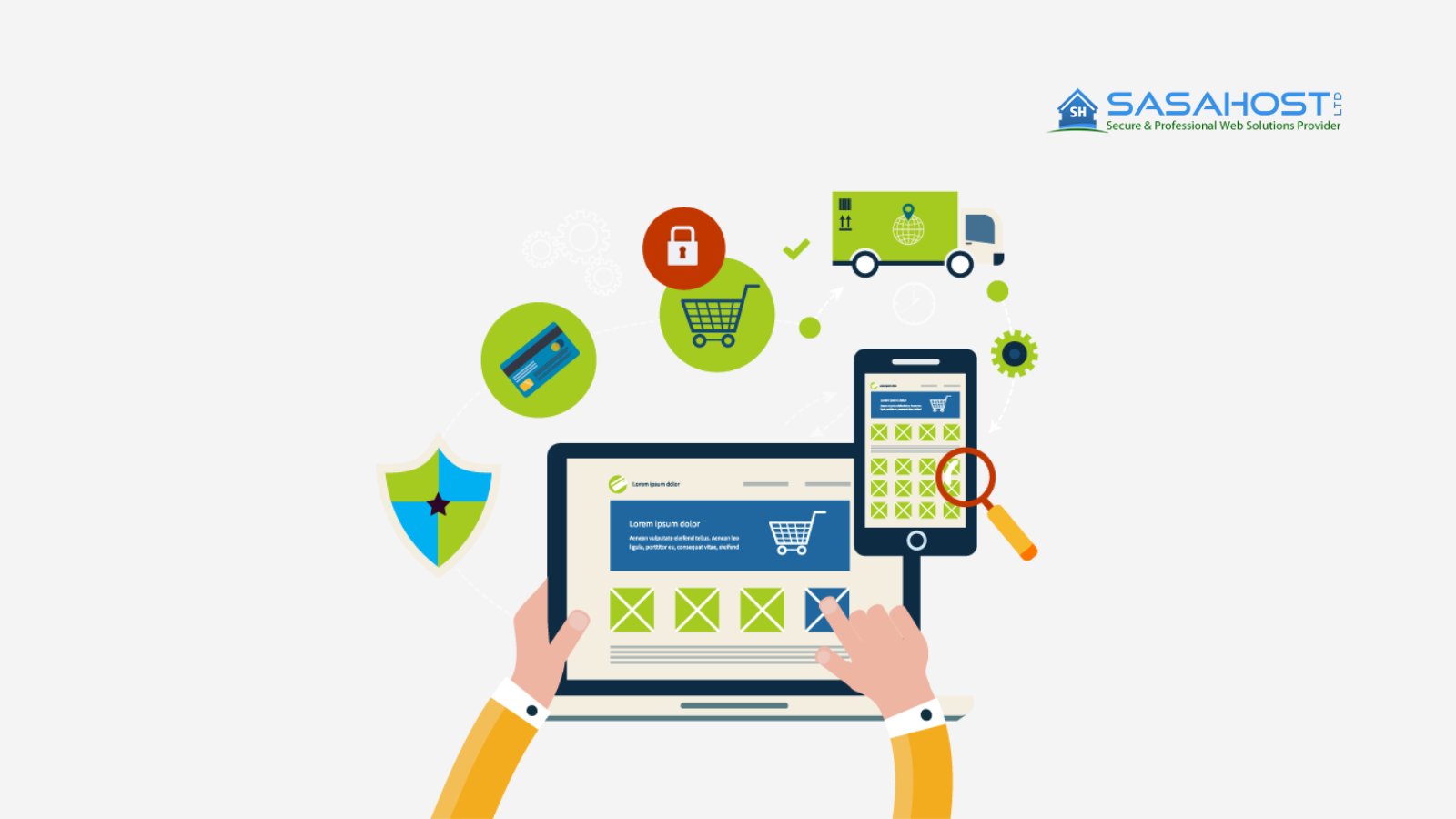 Sasahost Limited@sasahost
Secure, Professional Web Solutions Provider. | 15 yrs experience | Over 14k clients in over 25 countries.
Total Tweets8.48K
Followers12.49K
Following12.03K
Sasahost Limited @sasahost
1 day ago
Having an SSL certificate not only makes your site secure for your web visitors, but it also improves your ranking on search engines, making it easier for potential customers to find you. Get an SSL certificate here https://t.co/0Oolq2i6Ry. #CyberSecurity https://t.co/kaCNxpDYxn 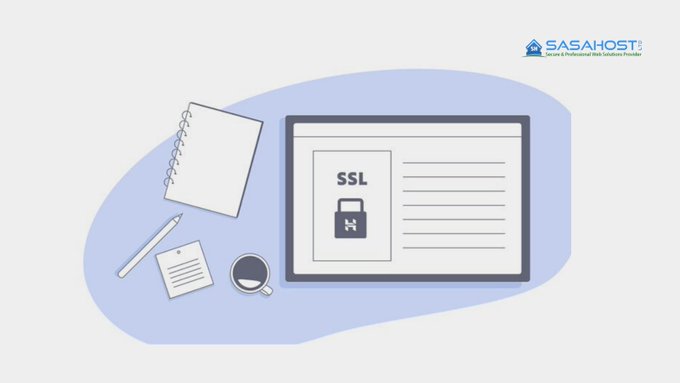