If you need more information, check out our Deprecation Plan for up-to-date details.

As of cPanel & WHM version 74, we will begin to depreciate our support of SquirrelMail, one of our bundled webmail applications. We expect to stop shipping SquirrelMail for new installations of cPanel & WHM in version 76 and will remove our support with version 78. As this change will disrupt many users, we are taking this opportunity to explain the reasons behind our decision. We also are opening a dialogue with you, our community, about our next steps.

How SquirrelMail came to cPanel

SquirrelMail was added to cPanel back when webmail first became an option for cPanel users more than a decade ago. It hasn’t changed much in appearance or feature set since its introduction. Few webmail applications have provided such a stable, feature-rich experience. Its stability drew a faithful following among all types of users. Technical support personnel especially appreciated it, because of its predictability. While other webmail applications failed, SquirrelMail was reliable.

Why SquirrelMail is being removed

An all too common story with open source projects is a loss of invested developers. A once active, vibrant developer community diminishes as other things take priority. When that happens, its users often leave as well.

SquirrelMail’s last update was May 30th, 2013, with their last release on July 12, 2011. In that seven years, 4 versions of PHP have reached End of Life, and we have worked with others in the community to maintain SquirrelMail. Unfortunately, recent security patches have significant problems, forcing us into a choice. Exclude the security fix and ship SquirrelMail with known security flaws, ship a secure version with known interface issues, or attempt to fix the problems.

Webmail users now expect a better experience than SquirrelMail provides. Rather than continuing to ship an unmaintained application, we decided to remove SquirrelMail.

How to keep SquirrelMail after removal

We understand that SquirrelMail’s faithful fans will not welcome this decision, but we have good news! You can continue to use SquirrelMail after version 78 because cPanel & WHM supports custom webmail applications. Follow our documentation on Integrating Custom Webmail Applications, and get the code from the SquirrelMail website. Just a note: it will be the server administrator’s responsibility to keep SquirrelMail up to date if updates are released.

Removing SquirrelMail from our webmail options leaves us with only Horde and Roundcube. We have looked, but we haven’t found any obvious replacements for SquirrelMail.

Need some inspiration for your #blog? Check out these blogging tips for newbies that will help you churn out solid content for your readers and achieve a top-tier blogging status https://t.co/xoah7axENo #blogger #bloggingtips https://t.co/vuWClNJ7vv 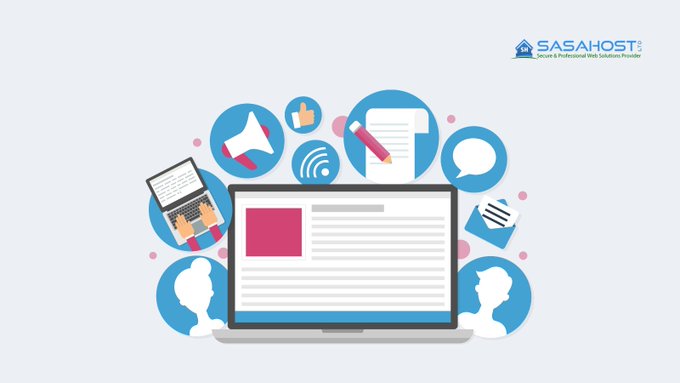 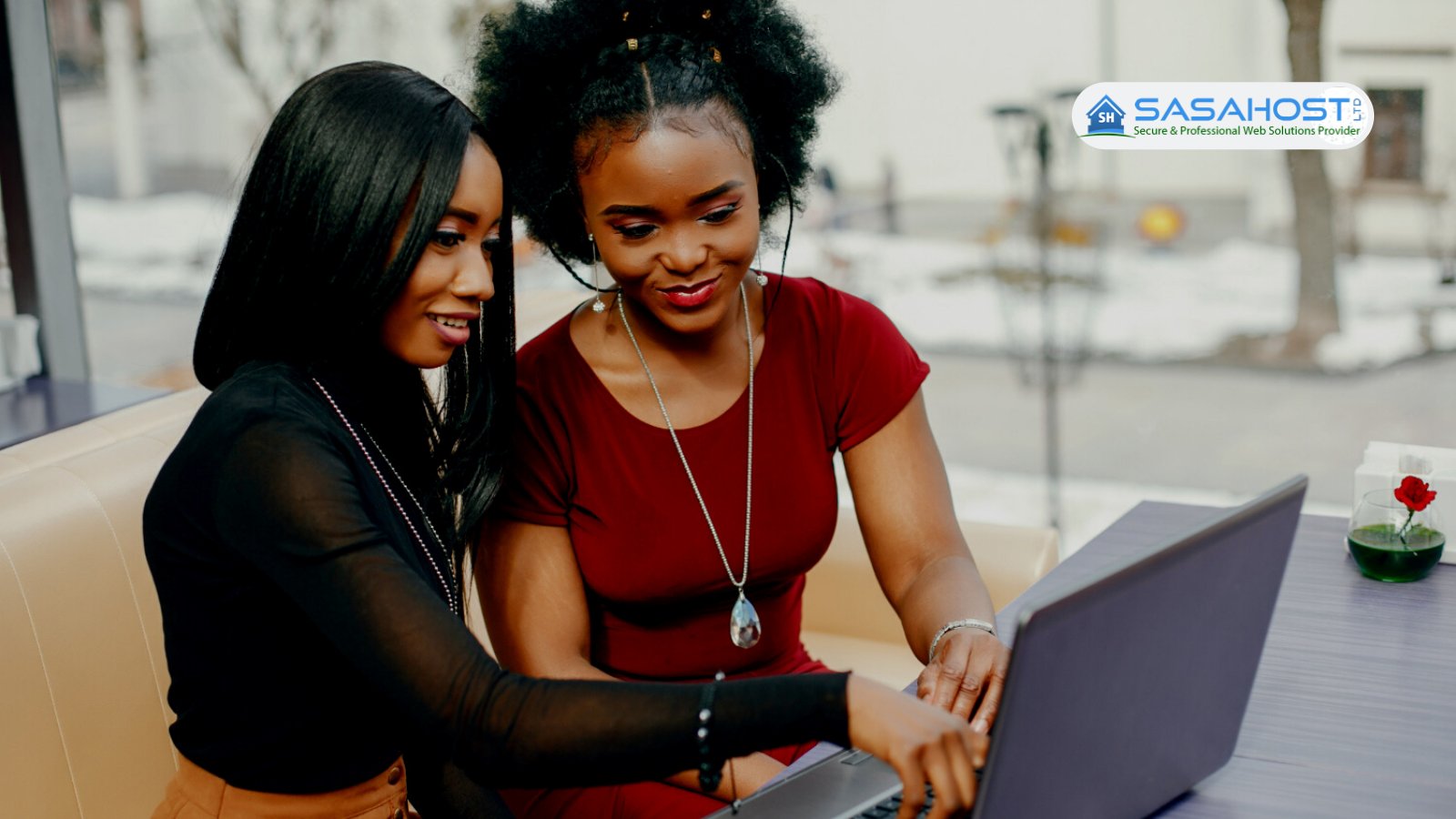 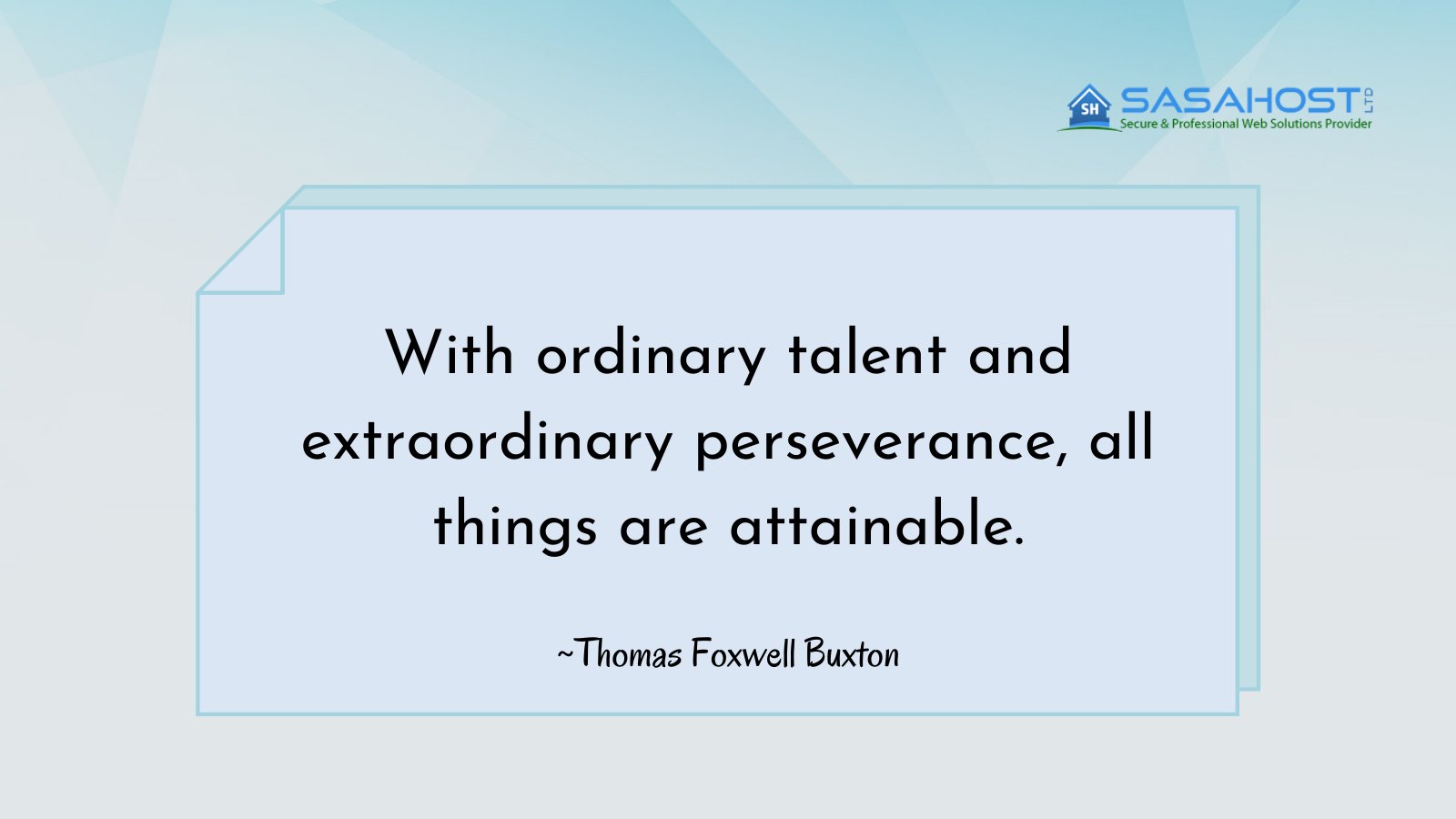 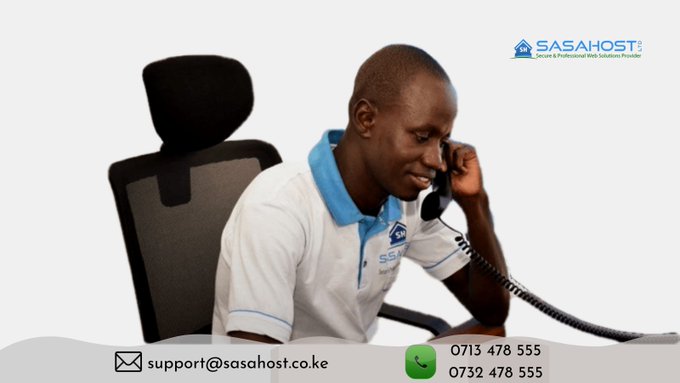